From Siberia to the Urals and back 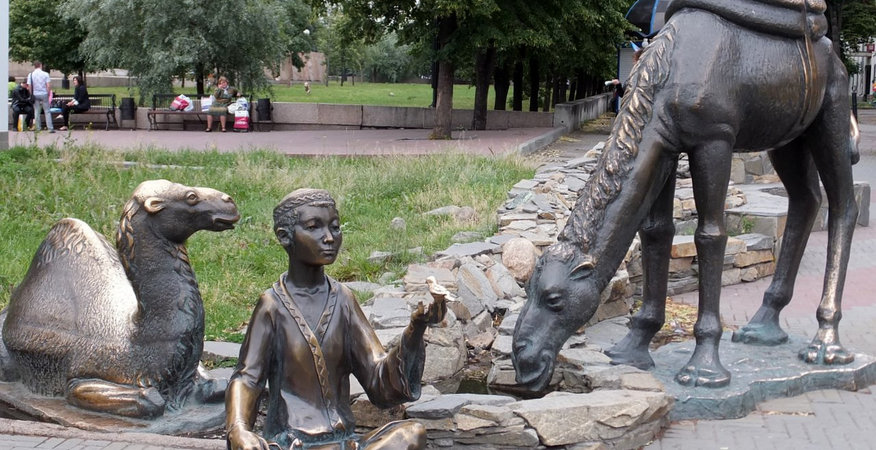 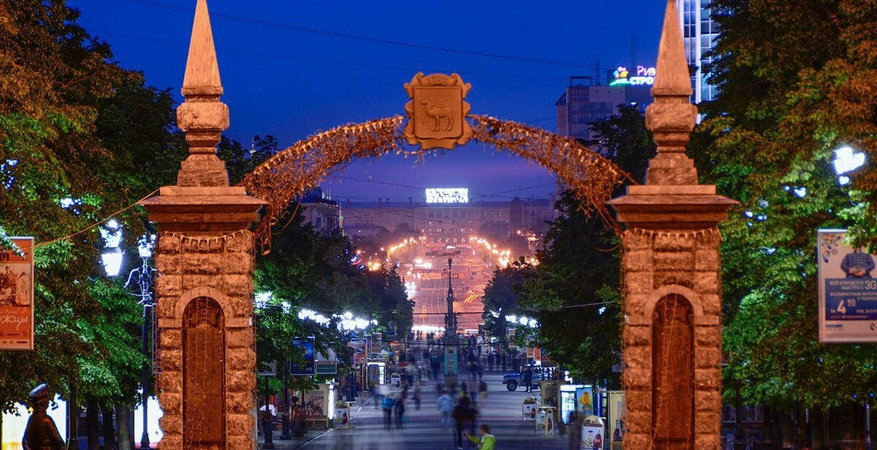 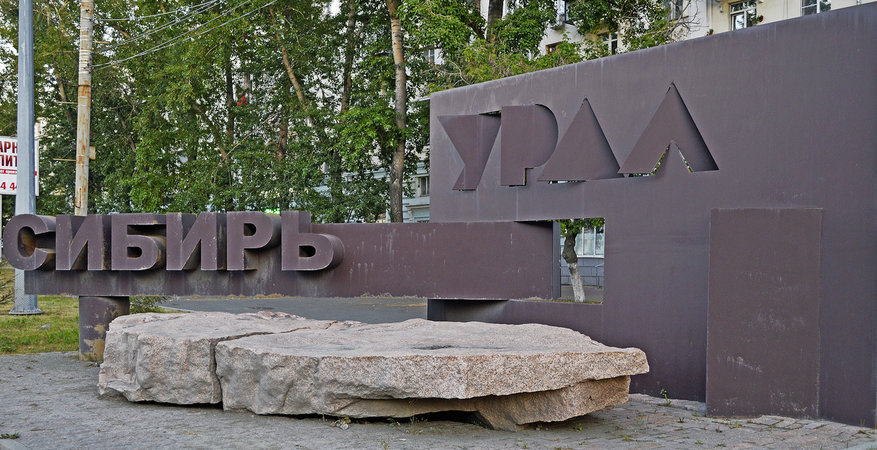 Did you know that a unique geographical boundary passes across Chelyabinsk?

And it passes not anywhere, but across the city centre!

The boundary between The Urals and Siberia passes precisely here...

Despite the fact, that Chelyabinsk isn't too close to the Russian border, it's always been a frontier city. It was at first founded as a fortress connecting merchant routes from Europe to Asia and back. Nowadays Chelyabinsk is located and a boundary, connecting two great geographical zones. During our adventure you're sure to visit the sign which stands, marking that boundary. You'll also find out the differences between the Ural and Siberian parts of the city.

Traveling the city, you'll likely realise, that Chelyabinsk is a city of many names. On one had, unlike many other Russian cities, Chelyabinsk has never had it's name changed, but on the other hand, is one of few cities to have so many unofficial names, such as  “The Gates of the Great Siberian Road”,

“Ural Chicago”, “Tankograd” (City of tanks) and the most prominent: “The Cast Iron Russian Capital”. During the tour you'll get a chance to find out the origins of these peculiar names. Also, you'll find out of the time someone tried to rename Chelyabinsk and how that plan developed...

We suggest all visitors to dress appropriately for the weather

Tours can be organised on request any day of the week